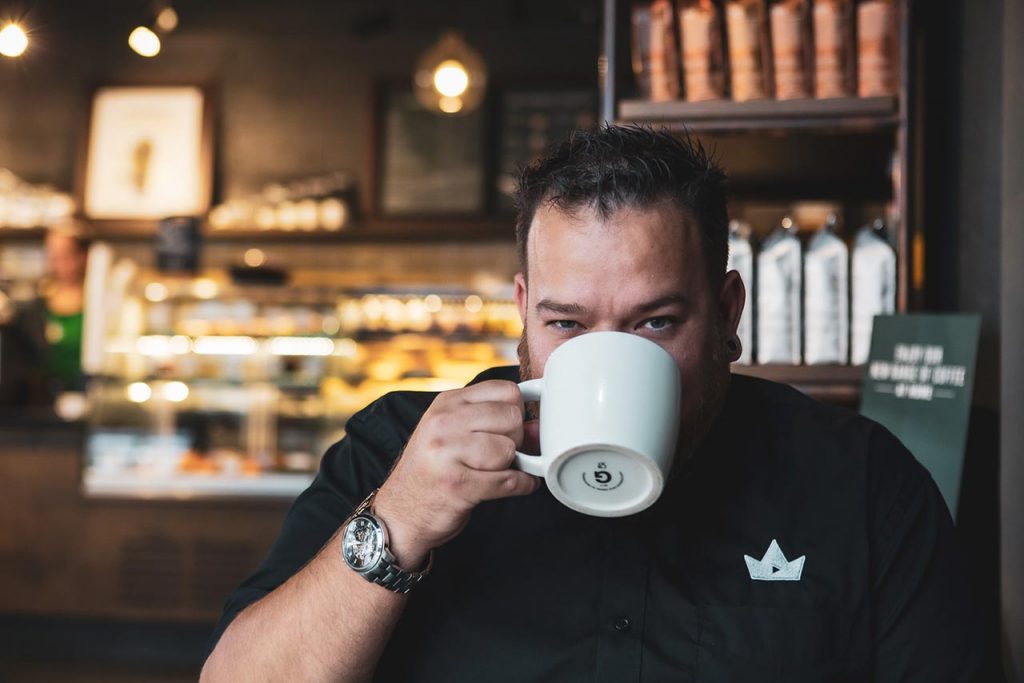 Who is the King of Video?

Hi, my name is Matt Hughes and I am the self proclaimed King of Video.

I started life as an IT apprentice later becoming an Microsoft SharePoint expert and consultant, speaking at conferences globally in Singapore, New York, South Africa, Berlin and London to name just a few.

I started my video company Kinetal in 2013 as a way to film my wedding and maybe make some cool videos, 7 years later we’ve travelled the world making videos for anyone from billion $ companies through to one man bands and entrepreneurs.

Now I like to teach people how to make better video be it 1-2-1 through my video strategy calls or in a group setting such as the King of Video Facebook Community. 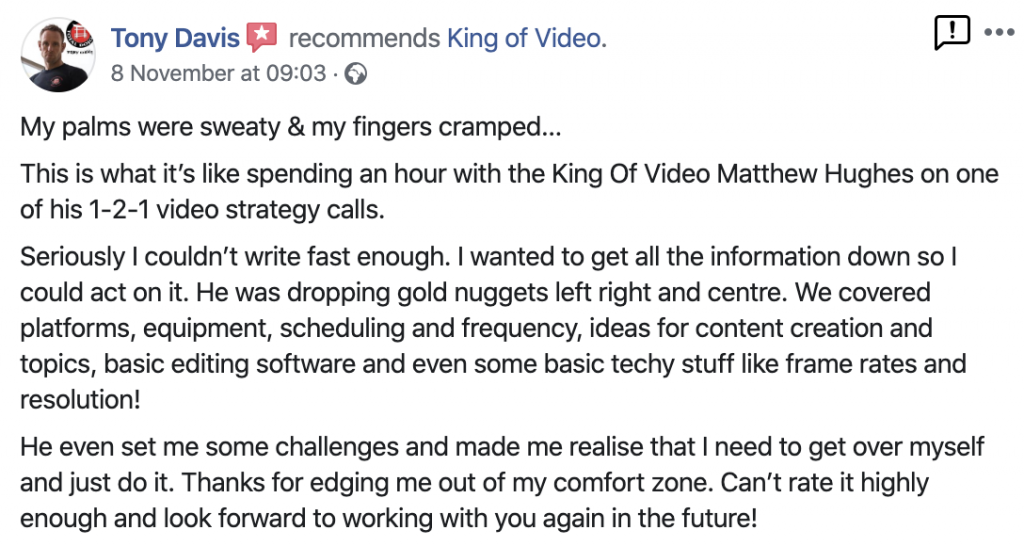